We are extremely happy to bring to you the special issue of Indian Botanists on the eve of International Women’s Day. We take this opportunity to highlight some of the most significant contributions of Indian women botanists.

Gender issues are prevalent in science and India is no exception. For instance, women scientists are fewer in number than men, they occupy fewer positions of power, and face distinct issues by virtue of their gender and the accompanying societal pressures. Indian Botanists has been working to achieve its goal of creating awareness about plant science in our society. International Women’s Day would be the best time for publishing articles highlighting the contributions of some great women botanists of India.

ROLE OF SOME UNSUNG WOMEN IN BIODIVERSITY CONSERVATION

Introduction
Women have been custodian of plant genetic diversity from time immemorial. They have adequate knowledge regarding importance of plants as food, medicine, clothing and raw materials for various house-hold purposes. Plants are the backbones of religious events and rituals. Obviously these aspects of life are dependent on women. Since time immemorial, role of women has been acclaimed by society as gatherer and conservator of plant species. In the year 1983, Yale University press published a book authored by Frances Dahelberg entitled “Woman the Gatherer”. The book glorified how women have contributed in conservation of plant genetic resources. Culinary tradition of any area is highly specific and tailored according to plant diversity present in that area. Needless to mention, women play vital role in maintaining this tradition. Rituals and festivals are also important aspects of the cultural diversity as various plants and plant parts are used for various purposes. Women are pivotal for maintaining the cultural diversity and they properly manage and maintain plants for this purpose.

Women in Plant Sciences: Nothing Stopped them to Pursue their Interests

“For most of history, Anonymous was a woman.” - Virginia Woolf


Until I started writing this article, I didn’t know that patriarchy was so deeply rooted in our society that it didn’t even spare academics. There are women who faced it closely. These were women who wanted to study, research and discover. But they were refrained, stopped, discouraged merely because they were WOMEN. Despite of limited resources and technology in previous times, didn’t stop them to pursue their interests.


On the occasion of International women’s day 2015, it is a great honor to recall the services of Dr Pankaja Reddy R. towards Indian dry-land agriculture system.

Dr Reddy was born to Shri R Jagannath Reddy and Smt Tara in a small village of Telangana State on 13 May 1935. She was a brilliant student from the beginning and studied with the support of scholarships. She was interested in Botany from childhood and did graduation in Botany in 1952 from the then Andhra Pradesh Agricultural University, Hyderabad and later switched over to agriculture as a plant breeder. She did her M Sc (Agricutlure) at Indian Agriculture Research Institute, New Delhi and received prestigious Rockefeller fellowship during the course. She was the first women in India to bag the Rockefeller fellowship. She considers her MSc thesis “Heterosis in Sorghum” as one of the best contributions. After completion of Ph.D. she moved to horticulture for a postdoctoral fellowship at Ohio, where she worked on ornamental plants. She was very keen in returning to India and serve Indian agriculture.

Archana Sharma: An Indian Woman Botanist, a Cytogeneticist, Cell Biologist and a Cytotoxicologist


Archana Sharma, an Indian Woman Botanist, a renowned Cytogeneticist, Cell biologist and a cytotoxicologist, a founding editor of The Nucleus, an international journal of Cytology, was born on 16th February 1932, in Pune, into a family of academicians.

She had all her early education in Rajasthan. She completed her B.Sc., from Bikaner and later joined the Department of Botany, University of Calcutta and obtained her M.Sc. degree (1951), followed by her Ph.D. degree (1955). She got her D.Sc. (1960) from the University of Calcutta specializing in Cytogenetics, Human Genetics and Environmental Mutagenesis. She had a brilliant academic career throughout and was the second lady to have secured a D. Sc. degree from the Calcutta University, the second oldest in India. She began her professional career by joining the faculty of the University of Calcutta (1967), later became a Professor of Genetics (1972) in the Centre of the Advanced Studies in Cell and Chromosome Research, and the Head of the Department of Botany (1981- 1983) succeeding Prof. A. K. Sharma.


India is one of the fastest growing countries in terms of the population and the economics. It is no doubt a developing country in many aspects but to date a majority of the rural population is still surviving below the poverty line and hence suffering from malnutrition.

One of the major causes for malnutrition in India is gender inequality. Due to the low social status of Indian women, their diet often lacks both quality and quantity. Women who suffer from malnutrition are less likely to have healthy babies.

Kamala Sohonie - Woman, Who Established the Nutritive Value of the Plants, Consumed by Poor People

Historically, women have always lagged behind that of men in education and it is pretty well documented. Science and technology have always been considered ‘masculine’ for a long time. The social norms, societal structure, relationship between family and work, and the organizational processes of scientific institutions have created a series of inter-related problems for women in science. After overcoming all the barriers and passing many rapids, Dr. Kamala Sohonie became the ‘Woman in Science’. A firm believer in Mahatma Gandhi, Kamala refused to accept this refusal based on gender bias and became the first Indian woman to get a PhD in a scientific discipline. 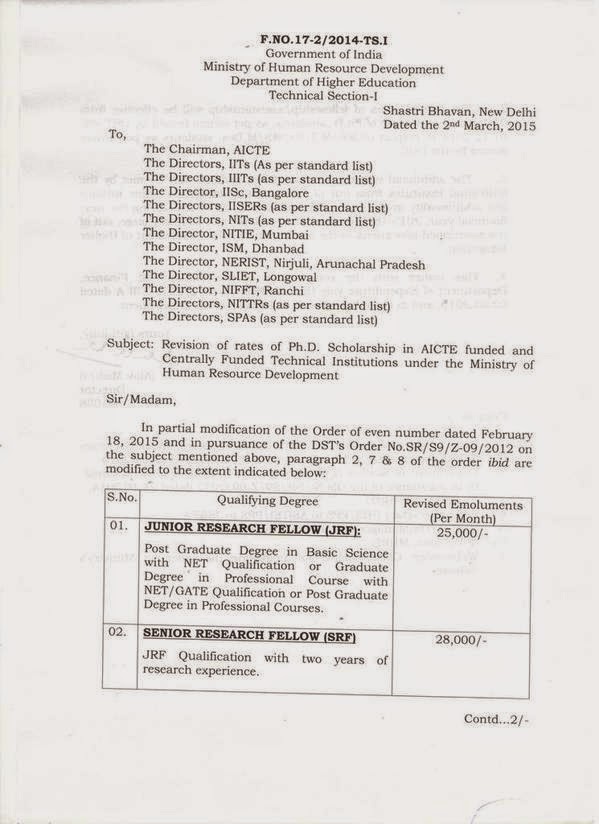 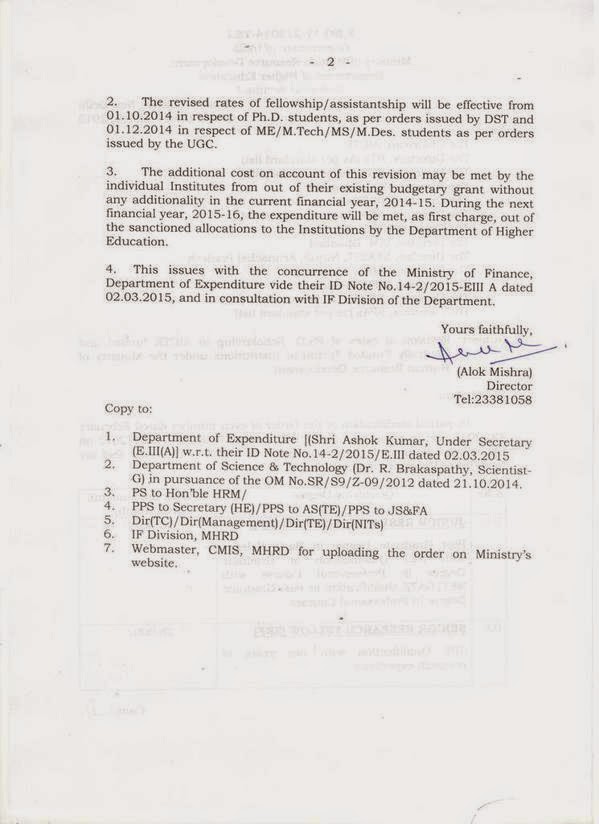