Status of Field Trials for Genetically Modified Plants in India 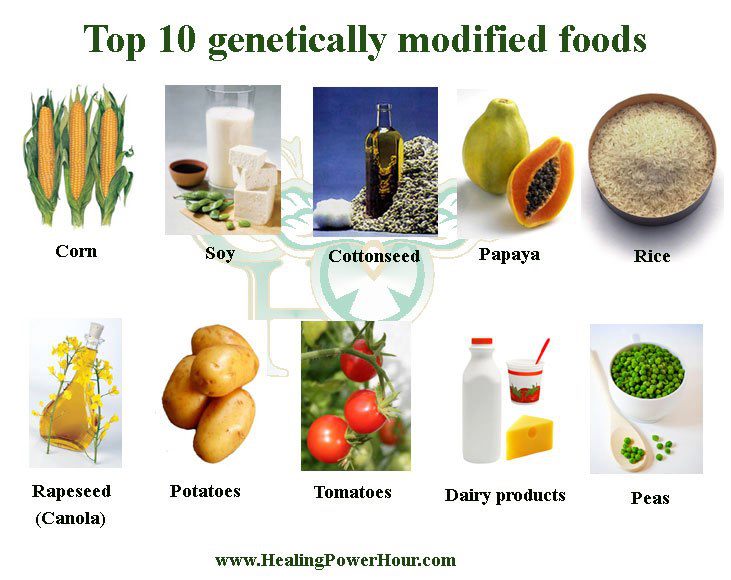 
The Minister further stated that currently about 79 applications covering 11 crops namely, cotton, rice, castor, maize, wheat, sugarcane, brinjal, potato, chickpea, mustard and sorghum are pending with the GEAC. Out of the 79 applications, 24 are awaiting NOC from the State Governments and the remaining 55 are yet to be considered by the GEAC.

The Minister further stated that in view of the objections received from some of the State Governments regarding GM crop field trials in their State, the GEAC in its meeting held on 6.7.2011 decided to direct the applicants to obtain NOC from the State Government in the first instance before issuance of the approval letter. Further, the entire issue is subjudice in the Supreme Court, the Minister added.
Source: Press Information Bureau, India